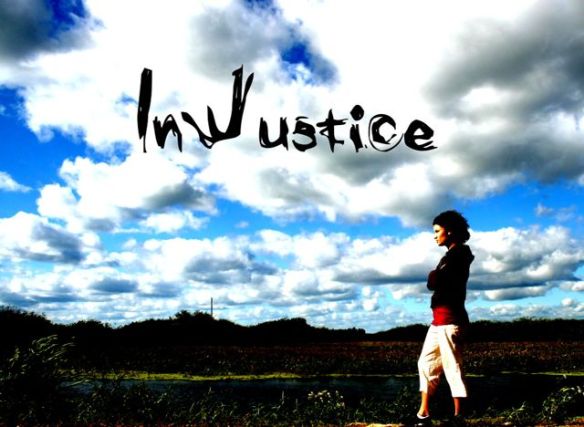 It’s been an interesting week.

On Monday I was sitting with my laptop in Tim Horton’s, doing some follow up in my spreadsheets. A fleeting thought crossed my mind to send a note to my contact at CBC, to see if he would like to renew the licence to InJustice. He was involved in the series’  production, and subsequently bought it in HD when I first moved to Toronto four years ago. The term expired a year ago, and the Canadian rights were completely available. He responded with a one sentence email, saying he would be happy to renew the term, and simple as that, I made the sale.

The following day I meant with the Head of Development at a big production company. She read Machiavelli & Tymes, as well as my Christmas script. These meetings usually last less than 20 minutes. We met for over an hour. She like my writing. Loved the banter in my dialogue. Like the premise. Liked me. She asked me to come back with some changes to the pilot. I need less back story, and more ‘caper of the week’.

Mostly it just felt gratifying to hear someone who isn’t merely a friend or colleague, say good things about my work. As I was walking out the door, she told me that she felt I would be great in a writers’ room on a series.

On Wednesday, Mom did my income tax. I am happy.

Jazzy is home from school today. We’re having a lazy morning, but we’ll be bundling up and heading out into the cold, to hang out in a coffee shop on Queen St. E. I’ll write and she’ll do whatever, but mostly we’ll just be hanging out together.