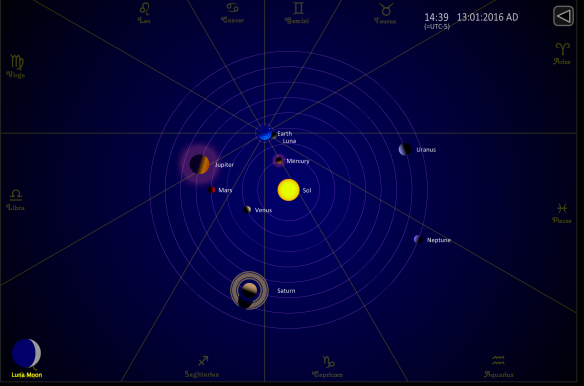 Yesterday was my birthday. Forty-three spins around the sun. For the first time in my life, I was curious to see exactly what that meant – where exactly is the Earth on this day in its orbit, relative to every other time of the year. I just googled the question and found a website that answers the question.

I don’t feel the usual cringe when I think about growing older. Everything feels so much less dramatic since turning forty, and I got a few years to go before I start fretting about the big Five Oh. Inside, I feel like I’m in my late twenties – like I’m on the cusp of establishing myself in a rebooted career, in a rebooted city – like every other late twenty something in this town.

On the other hand, I have the advantage of wisdom. I’ve had ample time to perfect my mistakes, while still boldly moving forward with yet uncommitted ones.

Things are pretty simple as far as I see. Sell a script. Use the money to pay the rent while writing more sellable scripts. Maybe pick up a few gigs along the way. Looks like a pretty good life to me.

Paul and Renee came up with a cake. My friend Lucy also stopped by. Jazzy was a big part of the evening as well. It was a perfectly satisfying, yet comfortably subdued affair. We drank beer and shot the shit. Saturday will be the big party, with a dozen or more coming over.

On the culture front, I’ve been keen to study some Pixar films. I’m interested in telling funny stories with as little dialogue as possible. To this end, I watched Wall E and Bugs Life. I’m going to track down the scripts this week, and give ’em a read.

I’m planning to take another pass at the SciFi Animated Pilot I wrote in October. The subject matter is adult oriented, but the target is kids. Pixar manages this dynamic better than any studio I know. Upon reading the scripts, I’ll provide a more detailed account of what I’ve learned.